On Greg Went’s desk sits a red-jacketed copy of “The Subtle Art of Not Giving a F*ck.” Greg, an investor, serial entrepreneur, and CEO of Reflexion Pharmaceuticals, is keen on this book. It’s not that he doesn’t care about anything; he cares very much about making people’s lives better. Greg likes to focus on what matters.

Two years ago, Greg joined Reflexion, enticed by the possibility of developing an entirely new class of drugs. “Like what I saw with monoclonal antibodies in the 1990s,” Greg says. “Not a viable option. At that time, people who worked on mAbs were made fun of.” Reflexion is developing D-protein therapeutics, which will enable the company, and the whole biotech industry, to develop large molecular medicines that are extremely specific about what they target, but also resist being broken down by enzymes in the body.

“We’re creating an alternative universe of functional proteins,” Greg says. Reflexion’s name and logo – a reversed “R” – are clues to its technology, which is based on mirror images. Proteins are built from amino acids. In the natural world, the structures of almost all amino acids have what is called a left-handed “L-configuration.” The amino and acid chemical groups are bonded to a central carbon atom in a way that has a similar, but not identical, right-handed “D” mirror image. Enzymes have evolved in an “L-world” where they recognize, and can digest, L-proteins, but can’t break down D proteins, of which there are none. Reflexion is making biologic medicines from D-proteins. “The hypothesis is that they’re invisible,” Greg says. “Enzymes won’t be able to digest them.”

(He adds that the D-therapeutics won’t overstay their welcome, which would be a different challenge. They’re small enough that our kidneys will filter them out within a day or so.)

About that book on Greg’s desk. Greg appreciates that our time on Earth is short. What he cares about is helping patients with medicines that work. He doesn’t have time for the ego that some scientists have tied up in the technologies they’re developing. He admits that, early on, even his company was too into itself. “What Reflexion lacked early on was the mentality of ‘why develop this technology if it’s not better than monoclonal antibodies.’ ‘Same as’: we don’t need that. We need products that are a factor of two to ten times better than the standard of care.”

Previously, Greg was co-founder and COO of CuraGen and Tethys; founder and CEO of Adamas; co-founder and chairman of SynaVir. He’s an industry veteran. He’s brought fellow UC alum Jack Nguyen in as CSO, having worked together for nearly 20 years in multiple companies. What challenges does he see ahead for Reflexion? Similar to virtually all biologic products, scaling up yield while maintaining quality. “When you make your first kilogram, those batches are million-dollar batches,” he says. Also, Reflexion’s making a completely new type of drug. “There’s no supply chain out there, so we’re going to have to configure manufacturing.”

Greg came to Berkeley to do his PhD in in chemical engineering in the 1980s. “The idea that you’d go out and do something entrepreneurial in 1989-90 was anathema,” he says. “The idea that you would file patents and own things… The idea that economic good coming from science, creating products and jobs in the local community, that would benefit everybody, was not present. But there’s a sense that Berkeley has turned a corner and is now embracing entrepreneurship. You walk into Bakar and feel it. There is a vibe. There are conversations at Strada that I could not have imagined 5, 10, 20 years ago. This is a community which is growing. And it’s not there yet. But when you can bring together people who care, financial resources, and great minds, and identify those technologies that are going to lead to solutions in people’s lives that investors can benefit from, that’s a great environment.” 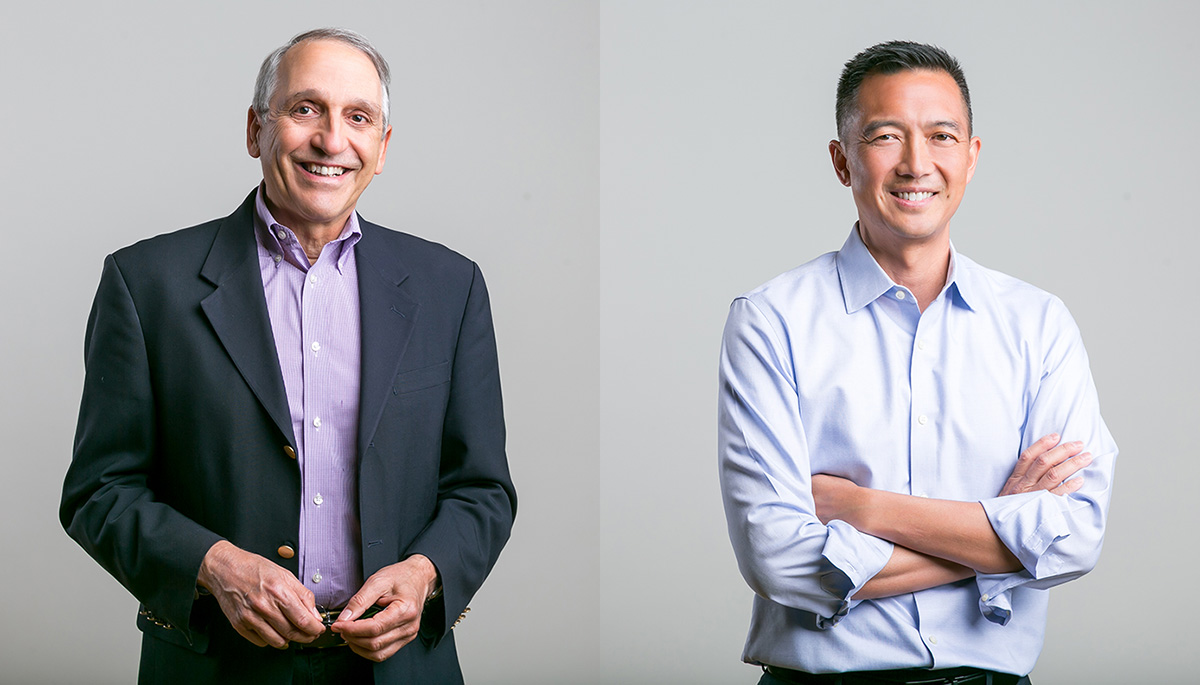